On graduating from university with an MA degree in world literature and musicology and completing his training in classical guitar at the conservatoire, Kai Amberla spent a few years teaching. Even as a student he had, however, been contributing articles on music, literature and culture in general to various newspapers and cultural journals, so it was no surprise when, in 1990, he was appointed Editor-in-Chief of Finland's only professional classical music magazine, Rondo, remaining on the job until 1995, when he was invited to assume the post of Executive Director of the Association of Finnish Symphony Orchestras. In 2002 Kai Amberla was appointed as Executive Director in the Finnish Music Information Centre. In 2007 he decided to move on to become the Executive Director of Finland Festivals, a collaboration forum for Finland’s leading arts festivals, with nearly one hundred affiliated events.

Kai Amberla has been a consultant to a number of Finnish music foundations and organisations. He is active internationally at the Nordic Baltic Festival Platform, and he also serves as a member of the board of directors of the International Society for the Performing Arts (ISPA). 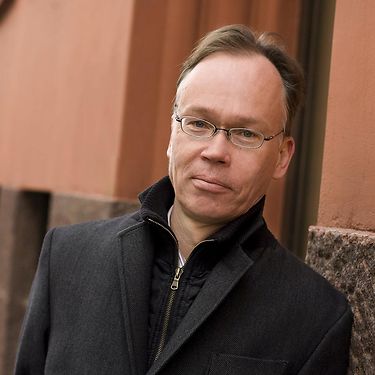