Bartosz Szydłowski graduated in Film Studies from the Jagiellonian University in Kraków and in Drama Directing from the Ludwik Solski State Drama School in the same city (PWST). In 1996, he established the Łaźnia Theatre Association, renamed later the Łaźnia Nowa Theatre: an independent company that runs interdisciplinary cultural activity, designs and conducts civic and educational projects. It has been strongly involved in the life of the local community from its earliest days. Szydłowski returns in his work to “unfashionable” concepts like community and responsibility for yourself, others, and the world. He believes the development of these concepts may reorganise the way we perceive modern society. He created the Divine Comedy International Theatre Festival in 2008, one of the most important theatre festivals in Poland. Much enjoyed by artists, with a fantastic atmosphere, thousands of spectators and hundreds of international guests, the festival promotes the idea that theatre in Poland nowadays is one of best and most intensive tools of social communication. 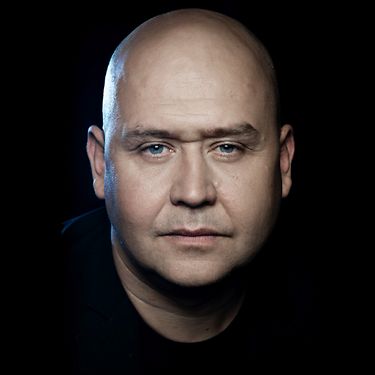