Festivals break the routine with the extraordinary, offering a snapshot of our times, presenting thoughts and perspectives that inspire and continue to resonate for a long time after all we have left from the festival is its t-shirt. I can think of no other way to achieve this but through the arts.

Eyal Sher is the director of the Israel Festival and of the International Jerusalem Jazz Festival.

Eyal produced Claude Lanzmann‘s “Zahal”, and wrote the screenplayto Gila Almagor‘s “Under The Domim Tree” and numerous other TV series and documentaries.

He is the creator of “peacehub - Israeli-Palestinian Conflict Resolution Dialogues - Live Online.”

He holds a BA in Film and TV from UCLA, a Masters in Philosophy from the Tel Aviv University and is a Heschel Center for Sustainability Fellow. Eyal is an 18th generation Jerusalemite. He grew up in Israel, France and Togo 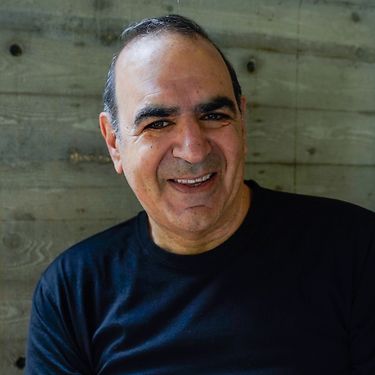