Joost Fonteyne started his career at arts center Limelight in 1988. He was initially responsible for the theater programming of the arts center. He soon shifted his focus to festivals, and music in particular. In 1996 he founded the festival for new music Happy New Ears. From 1999 the festival integrated sound art in its programming. This first happened in the form of the exhibition 'Audioframes' (2002-2004). From 2005 a selection of international sound art works was exhibited annually in the project 'Sounding City'. Happy New Ears ended in 2009. In 2010, Joost Fonteyne ensured a relaunch of Festival van Vlaanderen Kortrijk, in which sound art also occupies an important place. In addition to concerts, the festival presents a sound art exhibition every year, including Bernhard Leitner's first solo exhibition. The Festival brings together sound walks in the 'Listen to This' collection. In 2017 he was at the basis of the start-up of Wilde Westen, a multi-genre concert and festival organization within which Klinkende Stad was further organized. In November 2019 he became responsible for the Klarafestival in Brussels. 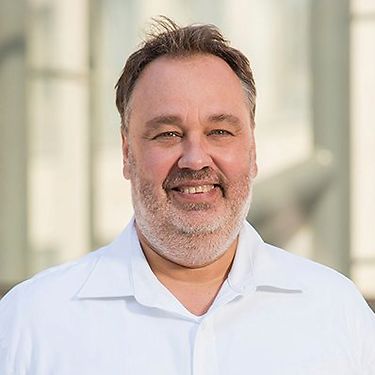