Tom is one of Ireland’s leading opera and theatre directors, with a particular focus on new plays and operas by emerging and established writers and composers. His productions have been seen at all the major Irish theatres and festivals, and internationally in over 30 cities on three continents, including performances at the Opéra National de Paris, the Edinburgh, Melbourne and Perth International Festivals, the Barbican Centre in London, and BAM, the Public Theater, the Irish Arts Center and PS122 in New York. 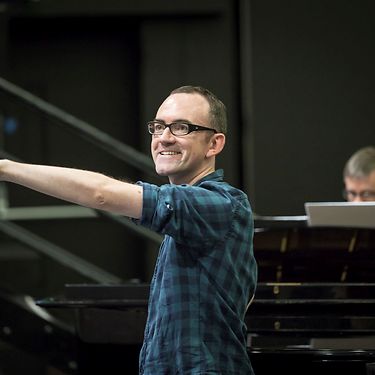