As an artist and festival director, I believe that festivals are the convergence points of enormous energies! The festivals are the fora where the artists, audiences and their supporters encounter and together release an immense amount of creativity, inspiration and enthusiasm.

There is this unique interaction of everyone involved in the creative process that makes festivals so special.

As the music is not within the notes, but between them, the art is not in art itself, but in the energy created in this magical space between the artists, audiences, festival makers and the venues hosting the festivals.

Jovanka Višekruna Janković is very active in the promotion of the young talents from her home country, Serbia, and from Southeast Europe, with a special focus on different cultural initiatives in the region, working on the regional festival networks - including the EFFE Western Balkans Hub - artists and festival coproduction, and the promotion of artists from the region.

Her projects on the promotion of young talents have been achieved in cooperation with institutions such as Mecenat Musical of the Societe Generale, l'Institution nationale des Invalides in Paris (l'INI), the Nordic Council of Ministers, the Franko-German Youth Office (OFAJ), the International Visegard Fund (IVF), the European Union National Institutes for Culture (EUNIC) and many others. As an EFA Board Member, Ms Višekruna Janković initiated the EFA Young Talents' Concert as a part of the annual EFFE Summit in 2019, in Lisbon.

Jovanka Višekruna Janković holds an MA in Arts, while for her achievements in the field of promotion of classical music and of young talents, she received the Chevalier de l'ordre des Arts et des Lettres, awarded by the Ministry of Culture of the French Republic. 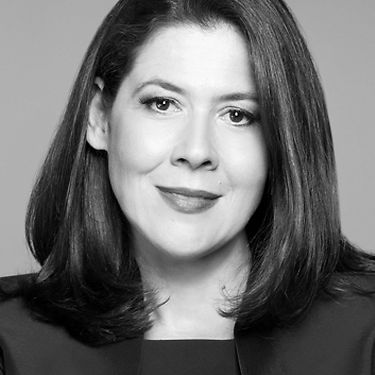