"Europe's diversity is reflected in its festival landscape - a living and breathing organism, constantly interacting with its surroundings, always in motion and evolving. Especially in border regions, festivals are particularly committed to the values of freedom and diversity, tradition and innovation."

Hummel, son of the composer Bertold Hummel (1925-2002), studied cultural management at the Hochschule für Musik und Theater in Hamburg. Before that, he studied music with a focus on viola at the Hochschule für Musik in Trossingen. In his career as a musician, Hummel has performed with the Bundesjugendorchester and the Junge Philharmonie Baden-Württemberg, among others. He is also a co-initiator of the Usedom Music Festival and has been its artistic director since its foundation in 1994, and its intendant since 2005. As a result of his work, the Baltic Sea Youth Philharmonic Orchestra was founded in 2008 and the Baltic Sea Philharmonic Orchestra in 2015. Thomas Hummel is coordinator of Musikland MV and artistic director of the Usedom Literature Days and the Usedom Music Festival. 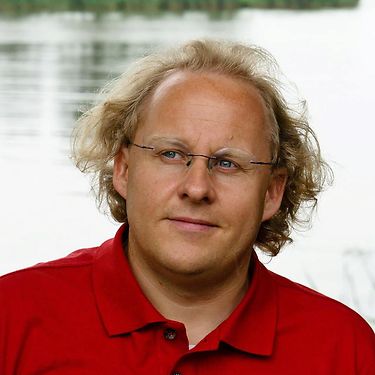