Sir Jonathan Mills is a prominent, Australian-born, composer and festival director, who resides in the UK. In the 1990s he worked in the Architecture Faculty of RMIT University in Melbourne, leading courses in acoustic design. He is the composer of several award-winning operas and works for chamber ensemble and orchestra. His opera Eternity Man was recognized by a Genesis Foundation commission in 2003 and his oratorio Sandakan Threnody won the Prix Italia in 2005.

He has been director of various festivals in Australia but also in the UK where he was the director of the Edinburgh International Festival between 2007 and 2014.

His work has been recognized by awards from the governments of Australia, Britain, France, Poland and South Korea. 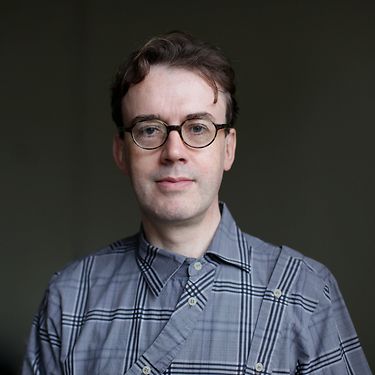