Wouter Van Looy is the founder of Zonzo Compagnie and the organiser of BIG BANG, an adventurous music festival for young audiences that is active in ten European cities and will also take place in Canada, from 2019 on. BIG BANG is awarded with the EFFE award as Europe most innovative festivals.

He is a resident director at Muziektheater Transparant and shares the artistic leadership of the company with Guy Coolen.

For Zonzo Compagnie and Transparant he has produced and/or directed prize-winning works as Listen to the silence, Slumberland, Mile(s)tones and BerBerio, The queen without a country. Wouter Van Looy has won the YAMA Award (2012), the Klara Prize (2013), the YEAH Award (2013), Music Theatre NOW Award (2015) and the EFFE award (2015). 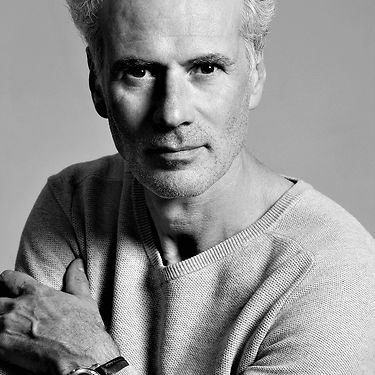