Pavel Potoroczyn is diplomat, author, film and music producer. In 2008-2016 he served as the Director of the Institute of Adam Mickiewicz in Poland. Graduated from Institute of Philosophy at University of Warsaw, he also studied history at the same university. He started his public service in 1992 as a President of the Polish Information Agency, while his diplomatic career as Consul for Culture in Consulate Generaln of the Republic of Poland in Los Angeles.

In 2000 he established Institute of Polish Culture in New York City as its very first Director. In 2005 he became a Director of Polish Institute in London. Founding member of Lincoln Center Global Exchange (New York City).

Since 2017 CEO of University SWPS in Warsaw, the first private university in Poland. 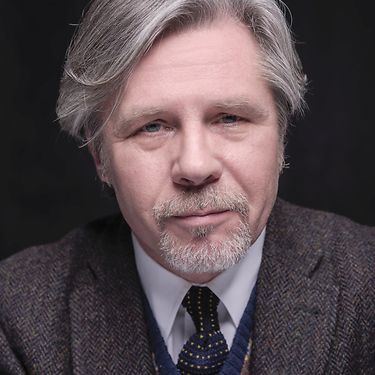