Born in Belgium in 1964 with German nationality, she lived and studied in Konstanz, Paris, Buenos Aires and later Bruges. Worked in the European Parliament for an MEP before joining the European Commission in 1994. Started in the Directorate General's Unit for Audio-visual Policy, then changed to Environment in 1996. From 1998 until 2003 she worked at the representation of the European Commission in Berlin. During her year of personal leave 2003-2004, she advised the umbrella organisation of German cultural organisations Deutscher Kulturrat on European affairs. She then became Head of the Regional Representation of the Commission in Bonn. In 2009, she returned to Brussels as Head of the Press Unit of the European Economic and Social Committee. From mid-2011 until 2016, she ran the Culture Unit at the Education, Audio-visual and Culture Executive Agency which implements the EU's funding programmes in these areas. Since 2017 she is responsible for the culture sub-programme at Directorate General Education, Youth, Sport and Culture. 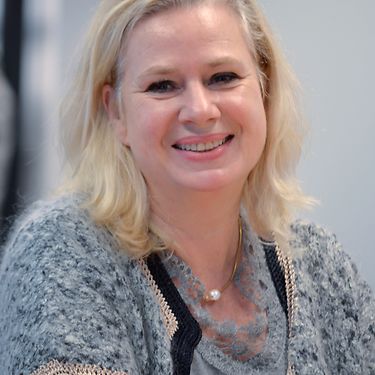