Albert Edelman is artistic coordinator at the Concertgebouw Brugge, Belgium. Building on his experience at the Utrecht Early Music Festival he is working on the future of the Historically Informed Performance Practice and classical music in general. Earlier this year he was elected president of the European Early Music Network, representing around 90 member organisations from 22 countries. Albert has worked as a translator and classical singer. Since his early youth he has aspired to a career as a professional tourist. 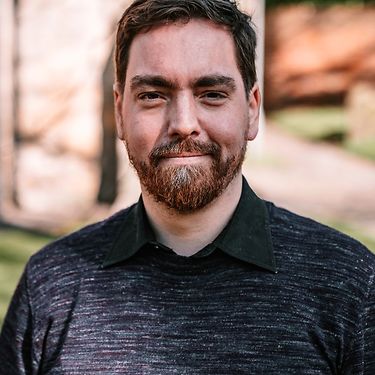