"Festivals are powerful levers of territorial attractiveness, economic and social development and participate in bringing the artistic creation to people. They play a major role in the social cohesion and the development of a democratic society open to all."

Director of France Festivals federation since September 2019, Alexandra worked before as general secretary for the French operas and orchestras employers organisation, Les Forces Musicales. She also coordinated from 2012 until 2019 the Accord Majeur platform which brings together repertoires and creative music professionnels. Passionate about all types of performing arts, she is also president of the Errances Association and produces cine-concerts, concerts and other hybrid artistic forms. 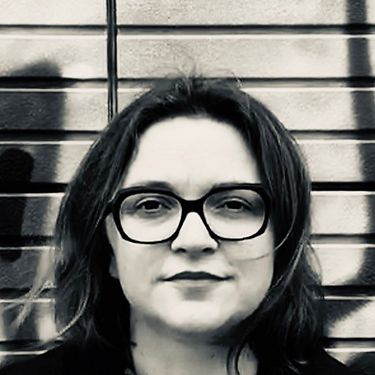