Magdaléna Lisková (1986, Czech) joined the Policy Department of the Centre for Fine Arts (BOZAR) in Brussels as an Institutional Advisor in 2018. Before, in 2016 – 2018 she was a director of the Linhart Foundation, an independent, non-profit cultural organisation based in Prague. Between 2010 and 2016, Magdaléna lived in Brussels, where she was engaged with several European networks, such as ENCATC, EUNIC and the European Youth Forum. Magdaléna is an expert in international cultural cooperation, cultural policy and management and also an IPMA certified project manager. She obtained her BA and MA Degrees in Theatre Management at the Theatre Faculty of the Janacek Academy of Music and Performing Arts in Brno, where she is currently about to defend her PhD thesis 'The Role of the Performing Arts in the Development of Cultural Diplomacy and International Cultural Relations of the Czech Republic'. 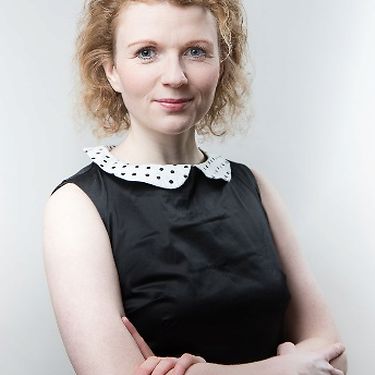