During the summit, many artistic and cultural events will be happening in Galway's area! You will find all of them down below.

25 Apr 2020 |CELLISSIMO: A new cello festival on the western edge of Europe

Cellissimo will host the Irish premiere of Tan Dun’s Crouching Tiger Concerto, performed by the RTÉ National Symphony Orchestra and conducted by the Oscar-winning composer himself. This performance is the film music to Ang Lee’s legendary film Crouching Tiger Hidden Dragon and will include screenings of scenes from his poetic martial arts movie.

Further orchestral performances feature the RTÉ Concert Orchestra premiering new cello concertos by Gerald Barry and Julia Wolfe, co-commissioned with the Amsterdam Cello Biënnale, and the Zagreb Soloists performing in Galway and Clifden. Chamber music concerts include Beethoven x 5, marking the composer’s 250th anniversary with a performance of all five cello sonatas in one evening; cello legend Mischa Maisky with his daughter and pianist Lily in an intimate setting; and a late-night concert at Claregalway Castle.

Get your Bach fix every morning at Cellissimo’s Bach Plus concerts. Hear Bill Whelan’s new piece for the Galway Cello, an instrument lovingly made by luthier Kuros Torkzadeh from locally grown trees. Go on a cello trail on Inishbofin Island with Cello Ireland, explore cello in traditional music, bring the kids to The Decibel Family and enjoy inspiring talks alongside a movie screening.

If you are interested, check here for further info and make sure to book your tickets! 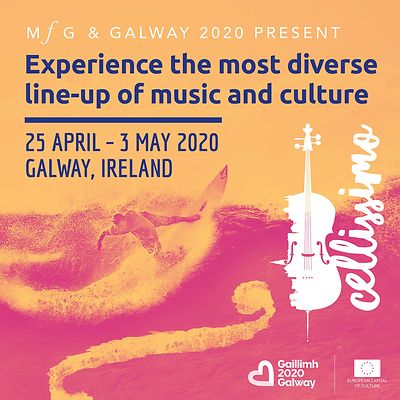 Cellissimo by Music For Galway

Gerrard’s works – Straw Work and Leaf Work – will be located outdoors in Galway City and Connemara on major LED walls set within a large stunning Mirror Pavilion which will reflect the environment around it. These works are simulations, virtual worlds deceptively looking like film or video within which performances featuring a number of leaf- and straw-covered mythical figures are generated by an artificial intelligence to create a never-ending, constantly evolving performance.

John Gerrard is best known for his large-scale and site-specific works, which have been installed in urban spaces such as the Lincoln Center Plaza in New York and the Los Angeles County Museum of Art as well as isolated locations including Palm Desert, California and a Norwegian forest 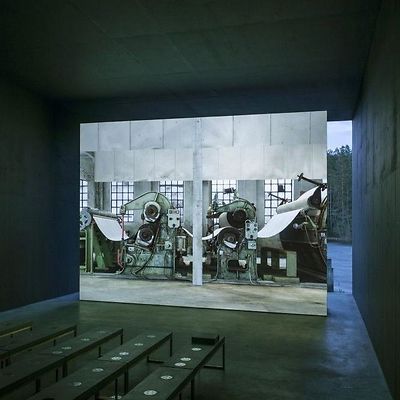 As an Oenologist & Viticulturist, I propose a premium intimate experience, and I host all the tasting sessions personally. So if you book this experience, there's no risk to get a random temporary "wine guy " with just an average knowledge.

Once you arrive, you will get a “Sparkling Wine” reception, along with tasting four other excellent wines. You will learn about different wine aromas with our wine aroma kit using real fruits, herbs and spices. You will also learn about winemaking, grape growing, how to taste wine. I'm also here to answer your questions! 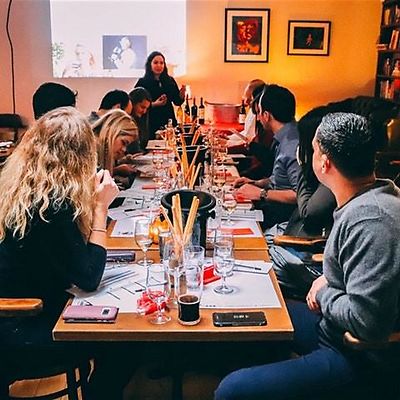 Travel from Galway to Cleggan by coach, and to Inishbofin by ferry. In small groups you will be led on a cello trail around the island. Along the 2.4km walk there will be four stops with short performances. After a lunch break everyone will gather in the Church for a cello octet concert of about 45 minutes.
The ferry will be ready to take everyone back to the bus for the return to Galway.
Experience breath-taking scenery and magical music in stunning locations.

Places are limited so book early by clicking here! 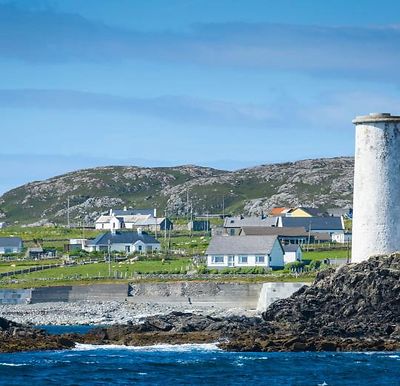 If you like your nights out to be high energy, all singing, all dancing experience then consider coming to the Roisin Dúbh on Sunday nights and catch John Conneely Inc. This 10 piece band shuffles through musical genres with ease and with a setlist that spans decades you will hear them performing big band arrangements of Django Reinhardt, Nina Simone and Cab Calloway alongside fresh interpretations of more contemporary songs from the 80’s and 90’s. Featuring some of Galway’s finest musicians the multi-cultural lineup includes Keyboards, Saxophone, Dobro, Flutes along with many guest musicians and the extraordinary vocal talents of Italian singer Barbara Vulso.

If you are interested, check here for further info! 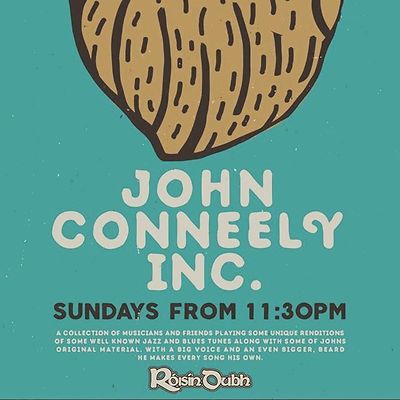 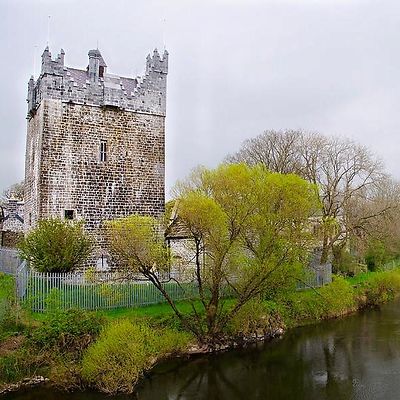