The Turning Wheel – Focus on Youth in Byurakan - Speaker

Born in Yerevan in 1974, Sona L. Hovhannisyan is an acclaimed arts manager of international standing. She is a co -founder of Yerevan Perspective International Music Festival with composer Stepan Rostomyan. An experienced diplomat of arts and policy, her negotiations brought to Armenia some of the finest musicians of the world such as Vienna Philharmonic Orchestra, Royal Concertgebouw, legendary conductors like Lorin Maazel, Daniel Barenboim, Zubin Mehta, Valery Gergiev, celebrated soloists and groups of our time. She also managed to make her festival and country beloved place for jazz and pop celebrities who visited Armenia, among which All Jarreau, George Benson, Joe Cocker, many others. An enormous devotee and advocate of international cultural cooperation, Sona managed organization of high level events in New York, London, Brussels, Jerusalem, Roma, Vienna. With efforts of Sona Hovhannisyan and under strategic and artistic vision of Stepan Rostomyan, the Festival opened a new page in history of the independent Armenian Republic. Established in 2000, today "Perspectives" Festival received title of one of the leading music festivals in Europe. New profound projects to be implemented are in sphere of education and cultural tourism. In 2015 the Academy of the Festival was launched in Byurakan, a picturesque place 33 km from Yerevan. President of Armenia Serzh Sargsyan awarded Sona Hovhannisyan with "Medal of Gratitude". 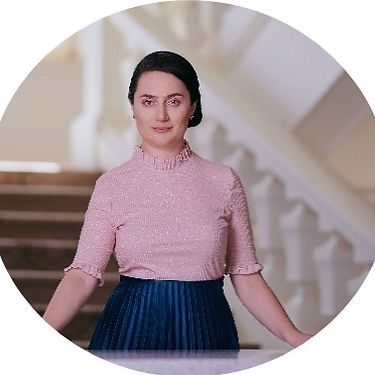