“Wonderfeel is a fairy tale” (de Volkskrant) and “Wonderfeel is unique in the world” (NRC Handelsblad) are but two of the descriptions of this outdoor festival for classical music, located in the woods in the centre of the Netherlands co-directed by Tamar Brüggemann. It is no wonder that Tamar Brüggemann is leading this “unusual” format of classical music festival, her career has been intimately linked to bringing Early Music to as many people possible. This she did when working in different departments for the Early Music Organization, famous for its Utrecht Early Music Festival, and then again as managing director of Holland Baroque, a radically versatile baroque orchestra. With their 55 concerts per year Holland Baroque likes to explore other musical styles (jazz, folk …) without losing sight of its baroque foundation and the experience it wants to establish for and together with the audience. 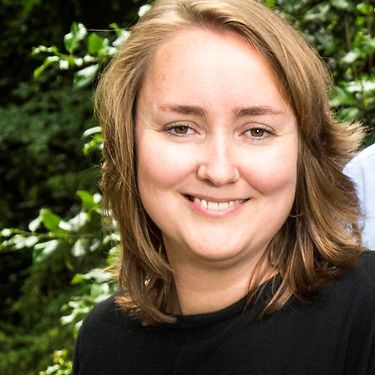