Aleš Šteger is a poet and prose writer, based in Ljubljana, Slovenia. His work has been widely translated and have found much acclaim among readers around the world.

The Bavarian Academy of Arts awarded him in 2016 with the International Bienek Prize for poetry calling him 'one of the most original European poets writing today'. Among other prizes and honours his English translation of Knjiga reči (Thee Book of Things, BOA Editions, 2010) won two mayor U.S. translation awards (BTBA award and AATSEL). He received the title Chevalier des Art et des Lettres from the French state and is a member of the Berlin Academy of Arts and the German Academy for Language and Literature.

Aleš's work reaches out to various fields of artistic expression. He has worked in the field of visual arts (lately with a large scale installation at the International Kochi-Muziris Arts Biennale in India), several collaborations with musicians (Uroš Rojko, Peter N. Gruber, Vito Žuraj) and the film director Peter Zach (collaboration on the movie Beyond Boundaries).

He works also as a programme director of Beletrina Publishing house in Ljubljana and is the founder of the Versopolis European network of international poetry festivals. In 2012 he worked as one of four programme sub-directors at European Capital of Culture Maribor 2012 being responsible for the international programme. 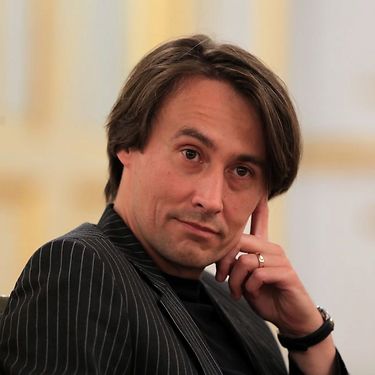