A rebellious spirit in our organization, in EFA: I have always promoted this, but of course, that is also what we want from each festival in each city, region, country.
How to fill it in? Each of our festivals has a great artistic director/mentor; let’s give them all the power, all the means, to fulfill their dream, their task.
And yes, there is the yearly General Assemblee and Festival Summit of EFA, where we should listen to all their great ideas and …. take them with us at home!

Jan Briers is President of the European Festivals Association, the Federation of Music Festivals in Flanders and of Ghent Festival, he is also Member of the Belgian Federal Parliament. From 2013 to 2018 he was Governor of the province of East Flanders. Until 2013 he assumed responsibility for 350 events in about thirty cities and municipalities as Managing Director of the Flanders Festival Brussels-Ghent. In 2000 he steered the organization of the Concertgebouw, the new concert hall in Bruges. In 2002 he created the KlaraFestival in Brussels, Antwerp and Bruges. In 2003 he became also Managing Director of the OdeGand city festival. In 2008 he was the co-founder of the AAPAF (Asian Association of Performing Arts Festivals). In 2010 he founded the international broadcasting festival MusMA (Music Masters on Air), a partnership of festivals and TV and radio channels in several European countries. In 2010 he set up the Informal Summit Ghent, a yearly conference under the chairmanship of Herman Van Rompuy and Jacques Rogge. In 2014, his dream Project 1000 Voices For Peace was realised by the Festival of Flanders. In 2015, he became Ambassador of the Festival of East Flanders, a feast that brings young classical musicians to nearly 30 municipalities in the province. 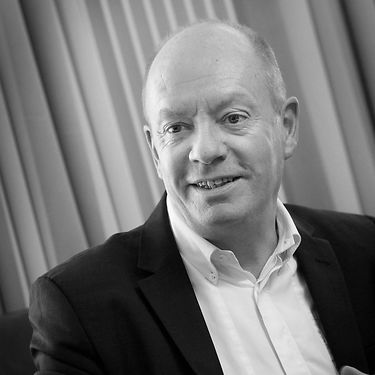