Altay Bayram began his career as an Industrial Engineer but I dived into the music business due to his passion towards classical music. He is enriched with digital music engraving in which he has been working for more than two decades for international music publishing houses and composers where he  became one of the leading copyist of the industry.

Being married to a professional opera flutist, he had the opportunity to be involved in writing opera and ballet librettos where his epic ballet work composed and staged.

With this success, his first adventure novel followed. Recently, his novel, The Seer Within, impressed the film community and as a result, it is being considered as a movie.

While heading the operations of Mersin International Music Festival, music engraving, writing, creating, teaching, learning and enjoying are going on... 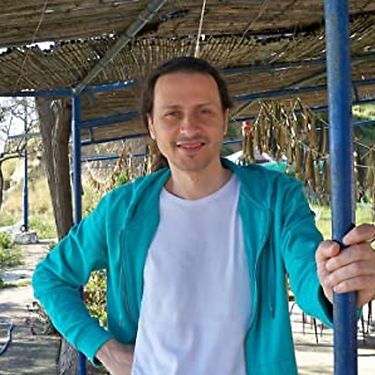