Jaime Trancoso is a manager, agent, producer, and musician. He is Flamenco Agency’s founder & CEO. Flamenco Agency, having performed in almost 50 countries on four continents since 2007, is dedicated not just to bringing Flamenco culture to the rest of the world, but also to elevating and placing Flamenco within the highest category of the performing arts. Jaime Trancoso defended his Summa Cum Laude Ph.D. in Flamenco Music at the University of Seville, which was granted the Best Doctoral Thesis Award of Seville in 2012. Jaime received a master’s in Arts Administration and Management from the University of London, as well as being a musicologist at the Universidad Autonoma de Madrid. He is also a music teacher and pianist specialised by the Associated Board of Royal Schools of Music.

He has placed Flamenco artists & Spanish Flamenco Ballets in some of the world’s most prestigious Festivals, Venues, and Opera Houses, such as festival members of the European Festival Association (EFA-AEF), as Gent Festival of Flanders in Belgium, Ljubljana Festival in Slovenia, Izmir International Festival in Turkey, Ohrid Summer Festival in North Macedonia or Festival de Wiltz in Luxembourg, plus festivals like the Snape Proms in the UK or Birgitta Festival in Estonia; and Opera Houses, as Teatro Campoamor, Heydar Aliyev Center and the Royal Opera House Muscat. He has obtained vital experience in important festivals, such as USA-London Flamenco Festival at the Carnegie Hall of NYC and the Sadler’s Wells of London, and artist agencies in the UK. He was also the coordinator of the Spanish Music Festival of Cadiz. In addition, Dr. Trancoso is frequently required to give conferences at the Maestranza Theatre Opera House, University of Seville, Universidad Autonoma de Madrid, and flamenco cultural centres. 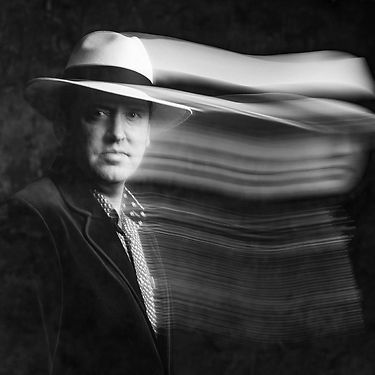