‘At Wonderfeel all your stress disappears. Top performances in an idyllic setting, what more can one ask for in times of crisis?’ and ‘In a time of algorithms that only present us with more of the same, Wonderfeel has distinguished itself for years now by a well-balanced mixture of recognition and discovery’, are but two of the descriptions by Dutch newspapers of this outdoor festival for classical music, located in the woods near Amsterdam. Wonderfeel is founded and co-directed by Tamar Brüggemann, who started her career at the Utrecht Early Music Festival (2001-2013) and subsequently managed the baroque orchestra Holland Baroque for several years. In December 2019, the first edition of What About Now took place, a long night that focusses on social sustainability by celebrating the here and now. In 2021, during the COVID-pandemic, the 7th edition of Wonderfeel took place.

Tamar holds a Master's degree in Language and Culture Studies from Utrecht University and has studied Musicology at the Humboldt University in Berlin. From 2016-2018 she was a fellow of the International Society for the Performing Arts in New York. Since 2017 Tamar is part of EFFE’s International Jury, which awards the biennial EFFE Awards to the most remarkable festivals in Europe. To breath in some air outside the cultural bubble, Tamar started playing football a few years ago and her goal is – COVID Volente – to score at least once this season. 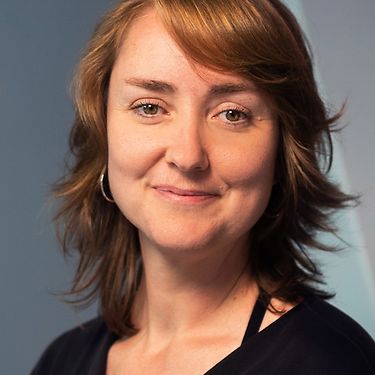