Frans de Ruiter (1946) is (emeritus) professor and former director at the Academy of Creative and Performing Arts (ACPA), research institute within the Faculty of Humanities at Leiden University.

Frans de Ruiter has also been President of the UNESCO associated International Music Council in Paris (1997-2001 and 2009-2013) and President of the European House for Culture in Brussels. He was co-founder and director (from 1982 to 1994) of the Utrecht Early Music Festival. He was co-founder/director of docARTES, a cooperative doctoral programme in musical arts, and of PhDArts, a doctoral programme for fine arts and design.

Frans de Ruiter performed on harpsichord, clavichord, and keyboard, and as an actor and singer in ‘Flow my tears’, a musico-theatrical performance by the ‘Veenfabriek’, Leiden 2012.

On April 13 2018 during the Arts Festivals Summit in Ljubljana, Prof. Frans de Ruiter has been appointed Honorary Member of the European Festivals Association, of which he has been President for 14 years. 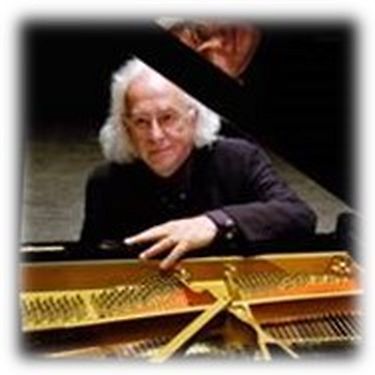