Together organized by  the Artistic Director, Andreas Cappello the festival starts with small high level ensembles,  increasing every year  by quality and audience. In 2002 the Festival becomes member of EFA and Italiafestival Ass. In 2010 celebrating the 25th anniversary of the festival we had the great honor to host the EFA General Assembly “Open the Door” and in 2011 H.S. was elected as member of the EFA Board and since 2017as Vice-President of EFA.  In November 2017 the Festival is Host and Co-organizer of The Festival Academy, Atelier for Young Festival Managers

Now at the 35th edition with same Intendant and President (a very unusual situation in Europe) with an audience of more than 10000 persons we have 30 events in 10 different locations 3 churches and 4 Castles in Merano and 7 villages of the surroundings. See the 2020 program of our Formats: Pre Festival, Classic, Barocco, Colors of Music, Matinee Classique, Mystica, Vox Humana, Young Artists Portrait. 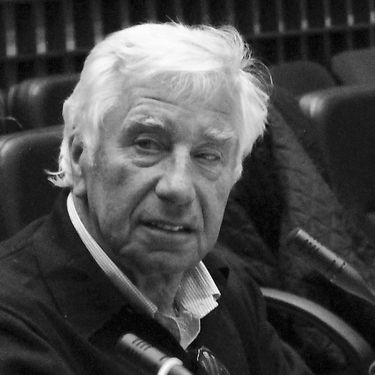