Fairouz Nishanova is a cultural development specialist with a lifelong love of performing arts, music and dance that embraces the many styles and traditions of the lands where she has lived, worked, and travelled. Born in Sri Lanka to Uzbek parents, she grew up in Amman, Jordan and studied economics, history and international relations at Moscow State University and the London School of Economics and Political Science (LSE). Ms Nishanova began her career at the Federal Assembly of the Russian Federation and continued at the United Nations's Economic Commission for Europe. Ms Nishanova joined the Aga Khan Development Network in 2000 has served as Director of the Aga Khan Music Initiative at the Geneva-based Trust for Culture since 2005.

Aga Khan Music Initiative (AKMI) is an interregional music and arts education programme with worldwide performance, outreach, mentoring and artistic production activities. Launched by His Highness the Aga Khan to support talented musicians and music educators working to preserve, transmit and further develop their musical heritage in contemporary forms, the Music Initiative began its work in Central Asia, later expanding its cultural development activities to include artistic communities and audiences in the Middle East, North Africa and South Asia.

The Initiative promotes the revitalisation of cultural heritage both as a source of livelihood for musicians and as a means to strengthen pluralism in nations where it is challenged by social, political and economic constraints. Its projects have included publication of a comprehensive textbook, The Music of Central Asia (Indiana University Press, 2016), a 10-volume CD-DVD anthology, Music of Central Asia, co-produced with Smithsonian Folkways Recordings, a worldwide performance and outreach programme that nurtures ‘East-East’ as well as ‘East-West’ musical collaborations and a network of music schools and centres that develop innovative music curricula and curriculum materials in the Music Initiative’s regions of activity (http://akdn.org/akmi) 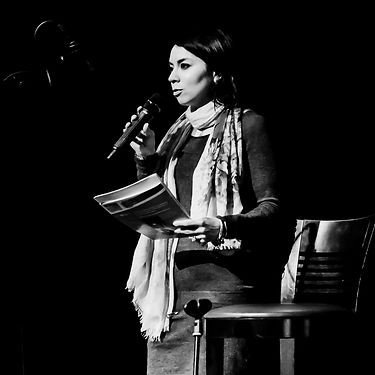