Virve Sutinen has been the artistic director of Tanz im August – International Festival Berlin since 2014. She has worked in the arts and cultural sector as a managing director, artistic director, organiser, producer, journalist, and editor-in-chief. Before Tanz im August, she was the artistic director and general manager of Dansens Hus Stockholm, and first performing arts curator and head of Kiasma Theatre, in Kiasma, the Museum of Contemporary Art Helsinki. In Helsinki, Ms Sutinen has also served as a co-artistic director for the Moving in November Festival, and founded Rotation – Dance and Music Film and Video Festival together with Mika Taanila, co-directed and founded URB Festival with Mikael Aaltonen, and /theatre.now Festival with Riitta Aarniokoski. In Stockholm, she founded Dans<3 Stockholm Festival, Urban Connection Festival, and curated the exhibition Dance Over Borders.

Sutinen has served as a member of numerous juries and held a number of honorary offices, most notably as the president of IETM, and as a chair for the Nordic Culture Point’s mobility and network programme. She is a founding member of European Dancehouse Network and ICE HOT – Nordic Dance Platform. Sutinen studied at Helsinki University and holds a Master of Arts degree in Performance Studies from New York University’s Tisch School of Arts. 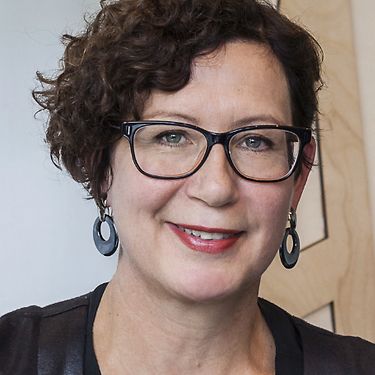