PAJ is available to European organisations such as festivals, theatres or arts promotion companies planning Japan-related performing arts projects in European countries taking place between 1 April 2014 and 30 June 2015. Your application should be submitted to your local Japan Foundation office. Applicants are advised that consultation is essential before making an application.

For more information about the Performing Arts Japan (PAJ) Programme for Europe and to obtain advice and an application form, please contact the relevant Japan Foundation office. 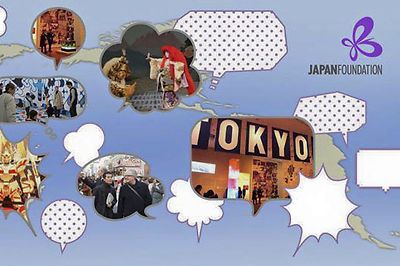