New on Festival Bytes: Genius in the Service of Genius

The history of music in twentieth century Italy –or more precisely, the history of music performance in Italy (and from there in the entire world) would have been vastly different if Francesco Siciliani (1911-1996) had not had his amazing self-composed musical empire. He shaped many careers through his astute ear and mind, including Callas’s Very nice, signorina, he is reported to have said to the large young woman who came to audition with Isolde’s music, But I’d really like you to come back in a fortnight after you’ve had a look at this, as he handed her a score of Norma. Read the full blog by Jack Buckley on Festival Bytes. 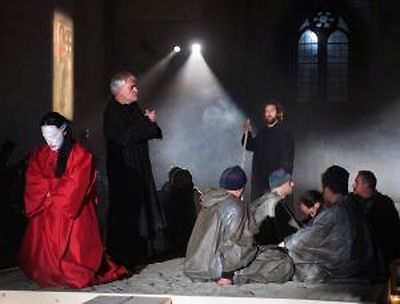