New on Festival Bytes: The Festival of Britten

The celebrations marking Benjamin Britten’s centenary have been remarkable here in the land of Verdi, who is having his 200th birth date honoured. In Rome alone, Santa Cecilia opened its season in October with a concert version of Peter Grimes, with its chief conductor, Sir Antonio Pappano, who they share with the Royal Opera House, Covent Garden, while down the road at the Basilica of Santa Maria in Ara Coeli, Rome Opera staged a moving performance of Curlew River, the first of the three church parables, with a promise of delivering the other two in the next two years. The Sagra Musicale Umbra also presented a stunning performance of Curlew River. But perhaps crowning all these Britten festivities was The Turn of the Screw at the Teatro Comunale of Bologna. Read the full blog by Jack Buckley on Festival Bytes. 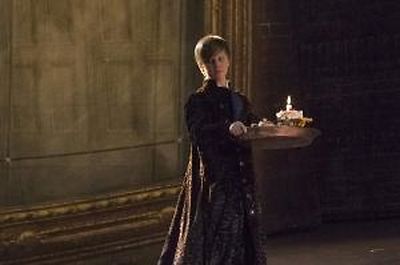