The International Festival Sarajevo, known as Sarajevo Winter, is a multimedia urban festival devoted primarily to contemporary work, in which the artists engage in interactive exchanges with audience and critics. It is marked by the intercultural character of Sarajevo itself, and takes place across the city, from old sections in the centre to the modern urban outskirts in such traditional venues as theatres, and film and concert halls, as well as alternative spaces. Sarajevo Winter transforms the life of squares and neighbourhoods by bringing to them cultures from around the world. It creates the conditions for awareness of other people’s culture not only by the artists but by all festival participants. Read the full article by Ibrahim Spahic on Festival Bytes. 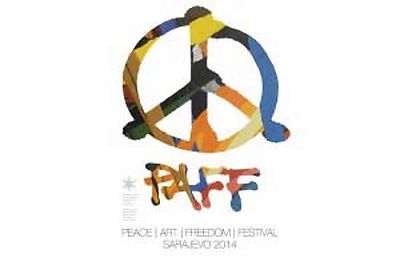