In the run-up to the Atelier for Young Festival Managers in Edinburgh from 3-10 April 2014, all presenters who will participate in the Atelier to exchange with 52 young artistic festival directors from all over the world will be introduced. One of them is Bernard Faivre d’Arcier, former long-standing Director of the Avignon Festival and President of the Lyon Biennial in France. He joined the team of presenters at the Atelier GÖRLITZ 2006, the Atelier VARNA 2009, the Atelier SINGAPORE 2011, and the Atelier LJUBLJANA 2012.

“The true role of a festival is to help artists to dare, to engage in new projects,” said Bernard Faivre d’Arcier.

Bernard Faivre d'Arcier studied Economy, Business Management and Political Science. He decided to work for the Ministry of Culture rather than for the Ministry of Finance. Cultural policy, in his opinion, is just as important as economic policy. He was leading and advising boards of directors in numerous art organisations in France and across Europe.

“Bernard Faivre d'Arcier is a strategic thinker with endless experience on various levels of cultural leadership. He is always alert for shifts and possible turnouts in political, economical and social terms that might influence the world of art and vice versa,” said one of the Atelier LJUBLJANA participants in 2012. 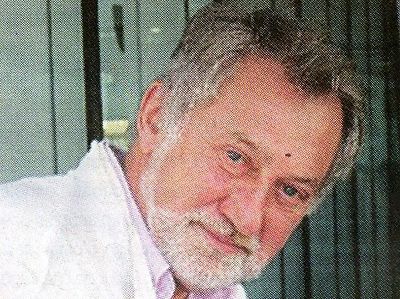