On Sunday 9 March 2014, the renowned Belgian opera director Gerard Mortier has died at the age of 70 after battling cancer. It is with great sadness that we, at the European Festivals Association, have learned about Gerard Mortier’s passing away. His death leaves a gap for each of us who had the privilege of knowing him and having been able to work with him.

We remember one of the last moments we could meet Mr Mortier in October 2012, when he gave an inspiring lecture at the Atelier for Young Festival Managers in Ljubljana and exchanged with the young festival managers. “We are not living in a crisis. We are living in an important moment of human history,” he said. His message for the young festival managers was: “Go your own way”.

With great gratitude for everything he has done we oblige ourselves to keep his heritage alive. With our repeated deepest condolences,

On behalf of the EFA Board and EFA members. 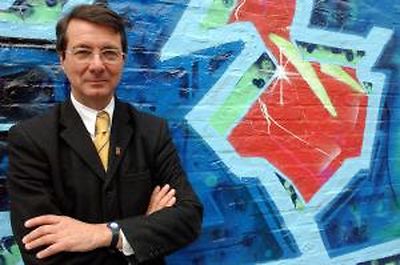