In the run-up to the Atelier for Young Festival Managers in Edinburgh from 3-10 April 2014, all presenters who will participate in the Atelier to exchange with 52 young artistic festival directors from all over the world will be introduced. One of them is Sir Jonathan Mills, Festival Director and Chief Executive of the Edinburgh International Festival, host of our Atelier. He previously participated in the Atelier VARNA 2009 and the Atelier IZMIR 2011.

“Festivals are one of the few remaining entities in which artistic directors are allowed and indeed expected to take risks. It is not however, simply about taking risks for the sake of it, it is about reinventing and reinvigorating even the most established festivals [...]. Those in charge of these precious entities have an enormous responsibility, as much of what we do reflects the imagination of the artists and encourages the imagination of the audience,” said Sir Jonathan Mills during the Atelier VARNA 2009.

Sir Jonathan Mills took up the post of Festival Director and Chief Executive of the Edinburgh International Festival in October 2006. Before this appointment, he was the Vice-Chancellor’s (Professorial) Fellow at the University of Melbourne, Director of the Alfred Deakin Lectures and an Artistic Advisor to the new Melbourne Recital Centre & Elisabeth Murdoch Hall.

As a composer he is regularly commissioned in Australia and increasingly in Europe and the UK. His composition Sandakan Threnody for solo tenor, choir and orchestra won the Prix Italia in 2005. 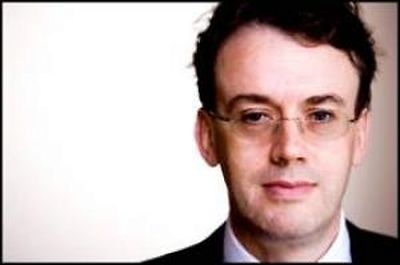