Mark Ball: “A driving passion has been audience development and engagement”

In the run-up to the Atelier for Young Festival Managers in Edinburgh from 3-10 April 2014, all presenters who will participate in the Atelier to exchange with 52 young artistic festival directors from all over the world will be introduced. One of them is Mark Ball, Artistic Director and Chief Executive of the London International Festival of Theatre (LIFT).

“My career has been built around a belief that radical, innovative performance practices can reach beyond a small and often professional interest group to appeal to large and diverse audiences. […] a driving passion has been audience development and engagement,” said Mark Ball in his post on the LIFT blog on 10 January 2014. 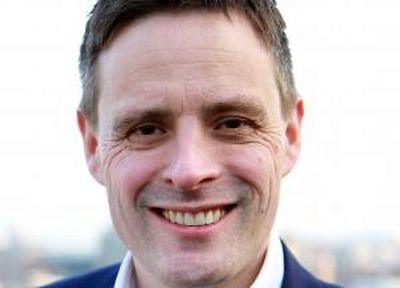