New on Festival Bytes: From the ‘Temple of Artemis’ to ‘A Rose for Lilly’

The sanctuary instinct of humans goes back to the dark corridors of existence. Not only for the sake of sheltering do humans build, but to reveal the mystery of immortality. Despite our tendency to destroy, we – ironically – also know how to revive deserted spaces. The human race, confronting the spectacular temples that were constructed ages ago, marvels at its own capacity, doesn’t it? As an Izmirian, as somebody living in a 8500-year-old city on the west coast of Anatolia, right in the middle of heritage of – what we call – civilizations, it is easy to say “yes”. Read the full blog by Ceyda Berk on Festival Bytes. 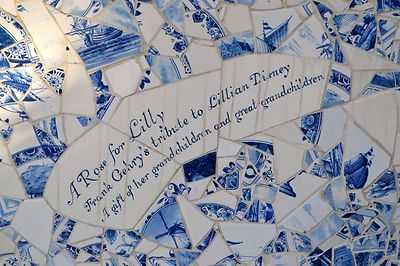