The Blog Festival Bytes was initiated by EFA as a space for story-telling about festivals. It shares the ideas of personalities from the festival and cultural sectors on the role of arts and culture in general and of festivals in particular. EFA is always looking for (guest) bloggers. Follow Festival Bytes and get in touch if you have a festival story to tell!

Access the 2012 FestFlash series for news about EFA and its activities related to its Diamond Jubilee under the motto “60 Years On. Festivals and the World”: 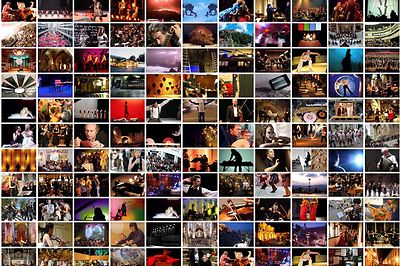