It is almost a year to go before the doors of the 28th Music Biennale Zagreb (MBZ) open on 18 April 2015. The festival is now in a position to start revealing bits and pieces, more accurately it would like to present a new project: Music Biennale Zagreb is launching a new composers' competition - 5-Minute Opera. Though the festival’s operas are short and sweet, this very specific competition will give courageous composers the opportunity to face the ultimate challenge: to create a so called "flash" opera. In other words: an entire opera to fit two singers, eight instruments, and that in only 5 minutes.

The ten best entries will be performed in the Grand Finale of the competition as a part of the 28th Music Biennale Zagreb in April 2015. The jury’s as well as the audience’s vote will then chose the winning piece. The composer of the winning flash opera will be rewarded with a new commission by the MBZ, for a new opera, which will premiere in April 2017, as part of the 29th Music Biennale Zagreb programme.

The application deadline is 1 October 2014.

The rules and regulations as well as the application form can be found here. 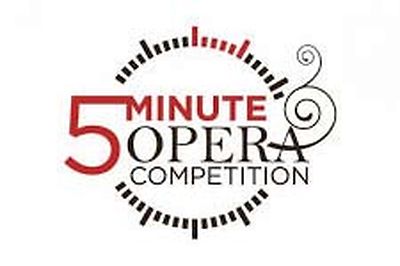