Culturescapes 2014 to focus on Tokyo

Embedded in the festive events for the 150th anniversary of diplomatic relations between Switzerland and Japan CULTURESCAPES has set the focus on Tokyo with the twelfth edition of the festival in 2014. The festival will run from 27 September until 22 November. The full programme will be published online on 10 September at www.culturescapes.ch.

The Moscow festival of 2012 when CULTURESCAPES provided a ‘matrix' of a city and its environs turned up some exciting discoveries, opening up new lines of inquiry into the city as a crucible of change, as a centre for avant-garde art and as the scene of a dynamic urban life that is more multicultural than any one country could ever be.

CULTURESCAPES 2014 is therefore to embark on another such experiment when it showcases the many different forms of artistic expression, the many different takes on history and the many traumas of the Japanese capital of Tokyo. We would like to introduce the cultural topography of a Japanese metropolis and put the questions that move the society there now, in a context for the discourse in Switzerland.

While the roots of Japanese culture - Bunraku, Ikebana, the tea ceremony and Noh theatre - cannot be disregarded, the focus of the festival, as always, will be on contemporary art production.

In an interview with the Performing Arts Network Japan, CULTURESCAPES Director Jurriaan Cooiman spoke about the mission of CULTURESCAPES, the upcoming edition with focus on Tokyo, and his future plans with the festival.

“Switching the focus from countries to cities is not an attempt to discard political issues. To begin with, the art works themselves are inherently political in content. For example, inviting Akira Takayama’s Referendum Project to our festival can be seen as a political act, I feel. Also, Toshiki Okada’s Super Premium Soft W Vanilla Rich is a work about the laboring class and the unemployed in Japanese society. The arts always have a political aspect, and we don’t intend to separate that aspect out of it,” said Jurriaan Cooiman.

The Japanese Embassy in Switzerland is to support this venture. 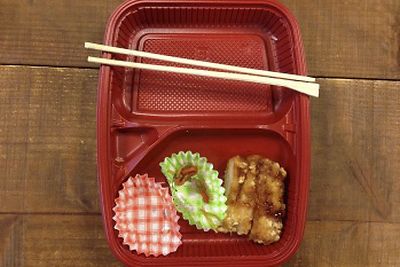