In the run-up to the Atelier for Young Festival Managers in Poznan from 20-27 October 2014, all presenters who will participate in the Atelier to exchange with 45 young artistic festival directors from all over the world will be introduced. One of them is Bernard Faivre d’Arcier, former long-standing Director of the Avignon Festival and President of the Lyon Biennial in France. He joined the team of presenters at the Atelier GÖRLITZ 2006, Atelier VARNA 2009, Atelier SINGAPORE 2011, Atelier LJUBLJANA 2012 and Atelier EDINBURGH 2014.

“Art can bring a dissent, upset minds, change the perception of the world, the way of thinking. Art can be dangerous and divide people. And this implies a very specific responsibility for festival directors to build a direct relation with the public.” Bernard Faivre d’Arcier

Bernard Faivre d'Arcier studied Economy, Business Management and Political Science. He decided to work for the Ministry of Culture rather than for the Ministry of Finance. Cultural policy, in his opinion, is just as important as economical policy. He was leading and advising boards of directors in numerous art organisations in France and across Europe.

“Bernard Faivre d'Arcier gave us a strong sense of the story of European festivals, in particular Festival d’Avignon which was started by gallerists in post-war France. Bernard, as with the other mentors, went into what it is to be a festival; The question in this is when is something a festival and when is it a season of programmed events? What makes a festival a festival?,” wrote Summa Durie, participant Atelier EDINBURGH 2014. 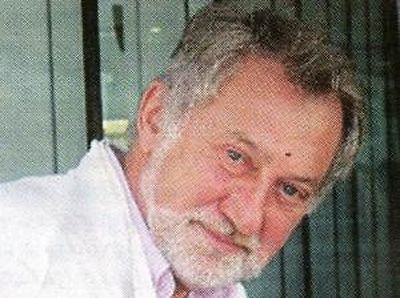