Tamás Klenjánszky, former Secretary General of the European Festivals Association, passed away last week at the age of 71. It is with great sadness that the European Festivals Association, its President Darko Brlek, its Board and all members have learned about Tamás’s passing away. His death leaves a gap for each of us who had the privilege of knowing him. With his relentless curiousness, his great conviction and belief in the need of arts and culture, and his inexhaustible energy, Tamás has contributed immensely to the development of the art and cultural sector in Europe.

In this spirit he was the Secretary General of the European Festivals Association from 1996 until 2004, and a close collaborator and friend ever since. He has continuously enriched the festival community with his convictions on the important role of arts and culture in society.

He significantly shaped the development of EFA, introduced new initiatives including training programmes, developed an interdisciplinary membership strategy uniting music, dance and theatre festivals, and enhanced collaboration with European cultural networks. His contribution to EFA and his friendship with all festival directors involved in EFA is invaluable and will never be forgotten.

Condolences can be addressed to the Hungarian Music Council; they will be forwarded to the family as well:

With our repeated deepest condolences,

On behalf of the EFA Board and EFA members. 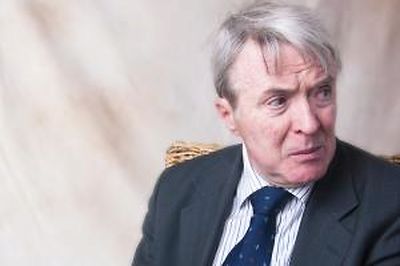