New on Festival Bytes: New Routes of the Silk Road

Following the footsteps of humankind and the journey through history is always fascinating. It is a never-ending story of evolution, adaptation and irresistible instinct to find a nest to survive. In a broad perspective, what we call culture is the knowledge of humans, accumulated over generations with the purpose of continuation of mankind. On this long journey, the threat has been not only a harsh climate but also the brutality of competing tribes. And those who survive, for thousands of years, have been travelling; out of curiosity, because of necessity, or just to discover, to trade, to conquer, to defeat, to fight. As an Izmirian, coming from the coastal region of Anatolia, I am not unfamiliar with the stories of ancient heroes and their travels: Homer’s Odysseus, the Persian messengers described by Herodotus, or the traders of the Silk Road. Read the full blog by Ceyda Berk-Söderblom on the China Shanghai International Arts Festival / Performing Arts Fair on Festival Bytes. 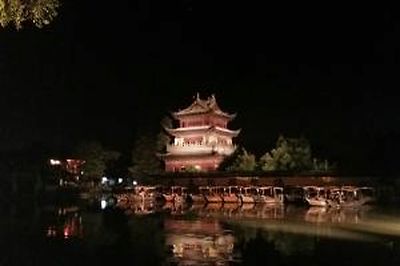