Two more presenters to announce for the Atelier in Budapest 2-8 June 2016, next in line is Agnes Havas, Director of the Armel Opera Festival, Hungary and host of this edition of the Atelier.

Graduating in 1992 with a degree in English and French from the Eötvös Loránd University in Budapest, Agnes Havas pursued study in Sweden.

On her return to Budapest, she worked at the Institut Francais for more than a decade as the creator and organiser of musical events. In 2003 she formed her own production agency to create independent opera and theatrical productions working with partners both nationally and internationally.

In 2008 she founded the Armel Opera Festival with the unique concept of a festival which at the same time is an international competition for opera singers showcased in innovative productions. The festival now takes place every year and is internationally acknowledged as a platform for acclaimed productions working with opera houses from all over the world. 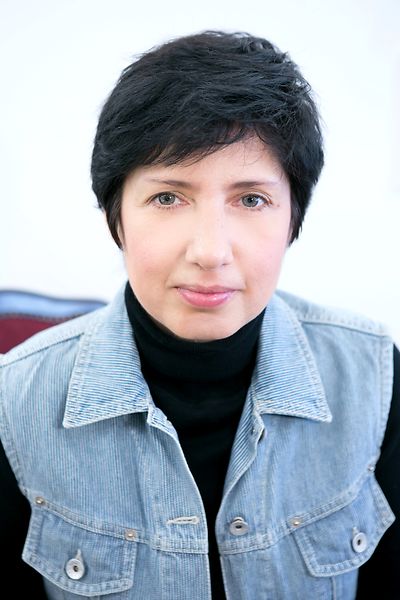