In the countdown to the Atelier for Young Festival Managers in Chiang Mai, the presenters who will participate to exchange with about 40 young artistic festival directors from all over the world will be introduced. One of them is Mark Ball, Artistic Director and Chief Executitve of London International Festival of Theatre (LIFT). He previously participated as mentor in the Atelier Edinburgh 2014. 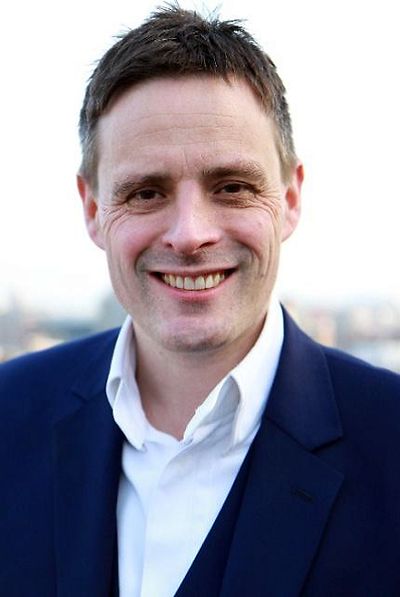