Following a selection process by Egon Zehnder, Koen Clement was today appointed as the new Director General of EUROPALIA INTERNATIONAL by the board of Directors. He will assume the daily management of the arts festival from 1 January 2017.

Koen Clement (52 years) has extensive marketing and management experience in the media and publishing industries. After his studies in French language and literature (KULeuven) and Economics (Vlerick Ghent) he joined De Persgroep where in 1994 he became managing director of De Morgen newspaper. His talent propelled him to the top of the media group. He was, amongst others, co-founder of Sherpa, a joint venture of De Persgroep for Internet and online ticketing, and of the digital clipping service Mediargus/Gopress. In March 2008, Koen moved to the Belgian/Dutch concern WPG Uitgevers in Amsterdam, where he was managing director of the group for 8 years. In April this year, he decided to return to Belgium with his family. As a lover of culture, beauty and understanding, he is now honoured and excited to work together with the strong EUROPALIA team on this arts festival. Count Georges Jacobs, Chairman of the EUROPALIA Board of Directors: “The Board is delighted with the arrival of Koen who brings a wealth of experience. We consider him as a worthy successor to Kristine De Mulder who has led the organisation with huge talent and passion during the past 15 years.”

The EUROPALIA INDONESIA festival, which will take place from 10 October 2017 to 21 January 2018, is already under preparation.

Kristine De Mulder, who has been Director General of EUROPALIA INTERNATIONAL since March 2003, will retire at the end of 2016. As Director General, Kristine has overseen 7 major festivals dedicated to Italy, Russia, Europa, China, Brazil, India and Turkey. Kristine’s rich career comprises both cultural and communications experience. Together with a strong and professional team and thanks to the support of numerous public and private organisations, she has given EUROPALIA festivals wider international appeal and financial stability. In 2012, her cultural engagement was recognised by the King when she was created Baroness De Mulder.

EFA wishes the  Koen Clement a lot of success in his new positiion and thanks Kristiine De Mulder for the thrust in EFA as a network. 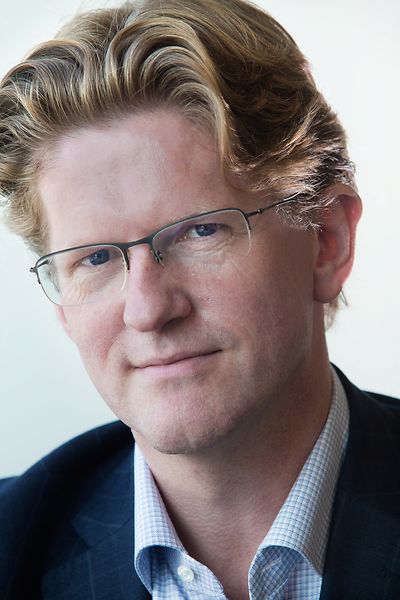