Lucerne, the Summer Festival is opening this week

Lucerne Festival encompasses a series of internationally leading festivals in the realm of classical music. Each year three distinct festivals take place: the Easter, the Summer, and the Piano Festival. The Lucerne Summer Festival from 11 August to 10 September 2017, is four weeks of more than 100 concerts featuring International classical music stars in the heart of Switzerland.

For its 2017 edition the festival focuses on a theme that is highly topical and political: “Identity.” The plan is to explore the musical manifestations of this concept – a concept that acquires new significance amid today’s heated discussions of globalization, migration, and isolationism.

Michel van der Aa is the composer in residency for this summer. He combines high tech with emotional power: the Dutch artist is a composer, filmmaker, and director, all in one. He uses innovative digital technologies to bring music theater into the 21st century.

The festival will include a “special event day”, a Sunday full of music. The big day will be on August 27 and will offer a chance to immerse yourself in the colorful world of the Festival from morning to evening. Lucerne Summer team has put together a total of 14 concerts exploring this year’s theme of “Identity”. 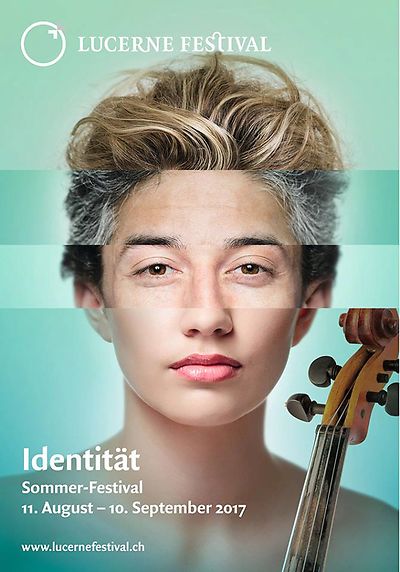