Around 40 young festival directors from all over the world are about to take part in the Atelier for Young Festival and Cultural Managers in Shanghai. For them, it is the opportunity to exchange with experienced presenters. One of them is Ismail Mahomed, Chief Executive Officer of the Market Theatre Foundation.

With more than 30 years of experience in the performing arts sector, Ismail Mahomed is an accomplished playwright, theatre director and arts administrator. He is currently employed as the Chief Executive Officer of the Market Theatre Foundation. He assumed this role in August 2016 after an 8-year stint as the Artistic Director of the National Arts Festival. During this tenure (2008 – 2016), he successfully broadened the artistic programming of the Festival, increased its sponsorship / partner base, extended the Festival’s international programming and grew the Festival’s audience base substantially. He was awarded the Chevalier des Arts et des Lettres by the French government for this. Prior to taking up the post in Grahamstown, he was employed as the Senior Cultural Specialist at the U.S. Embassy in South Africa (2003 – 2008). From 1996 – 2003, he was the Director of the Witbank Civic Theatre in the Mpumalanga province. During an earlier posting as Director of the Creative Arts Workshop (1988-1996), he played a major role in developing the company to become the largest independent producing theatre company at South Africa’s premiere National Arts Festival. As an accomplished playwright Mahomed is included in two publications.  He was also a finalist in both the Amstel Playwright of the Year Competition and the PANSA Playwrights Competition.  Mahomed is strongly rooted in South Africa’s arts & culture sector and serves on numerous boards of directors. He has taught specialist classes in arts management in several universities. For five years he contributed a weekly opinion editorial for The Herald newspaper. He continues to write a monthly column on the arts for the Classic Feel magazine. He has participated as a panellist on seminars, forums and conferences on the arts in 32 countries. He was listed by both the Financial Mail and The Star newspaper as an independent thinker and as an influential opinion-shifter in the South African arts sector. 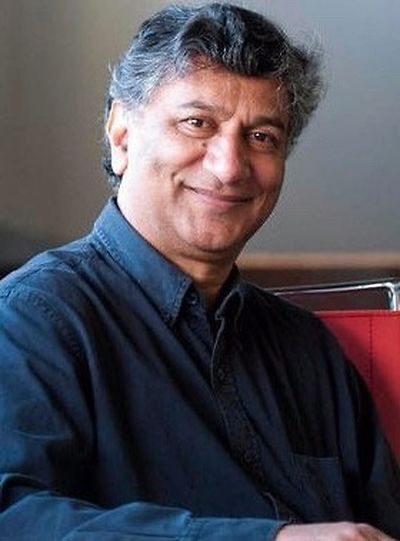