Around 40 young festival directors from all over the world are about to take part in the Atelier for Young Festival and Cultural Managers in Shanghai. For them, it is the opportunity to exchange with experienced presenters. One of them is Nick Rongjun YU, chief director of ACT Shanghai International Theatre Festival, the director of Shanghai International Comedy Festival and the Vice President of Shanghai Performing Arts Group.

He is involved with many aspects of the theatrical community. Since 2000, he has authored more than 56 works for stage and screen.  His numerous stage plays – including Last Winter, WWW.COM, The Insane Asylum Next to Heaven, Behind the Lie, Perfume, 1977, Das Kapital, Captain, The Crowd – have been performed not only by SDAC and other theatre companies in China, but by foreign companies as well, with productions in Chinese, English, Japanese, Turkish, Spanish, Italian, Hebrew and other languages and dialects. In addition, his playscript collections have been published in Chinese, Japanese, English, Spanish, German, Italian, Spanish and Turkish. Nick has also translated and/or adapted foreign-language works into Chinese that have been performed in China and abroad. He has written dance theatre, physical theatre, and screenplays for film and television as well.

As the manager of Shanghai Dramatic Arts Center, he hosted more than 400 projects for three stages in Shanghai. Such projects included productions from all of China’s major theatre companies as well as more than 200 productions from abroad. He has also facilitated the world tours of more than 20 SDAC plays. From 2005 until the present time, he has been the chief director of ACT Shanghai International Theatre Festival, which is an annual festival for theatre companies from all over world. 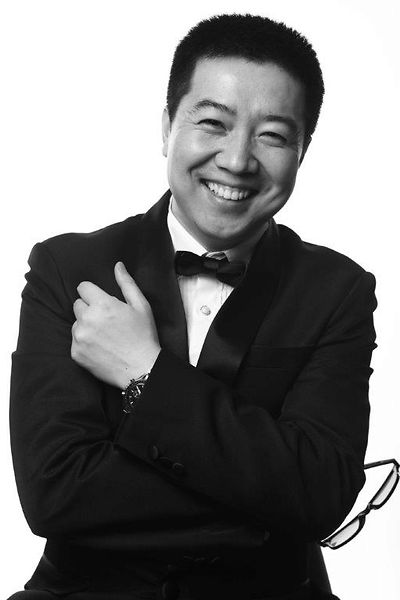