Around 40 young festival directors from all over the world are about to take part in the Atelier for Young Festival and Cultural Managers in Shanghai. For them, it is the opportunity to exchange with experienced presenters. One of them is Ophelia Huang, Head of International in Shanghai Dramatic Arts Center (SDAC) and Programme Director of ACT Shanghai International Theatre Festival, as a guest speaker.

Ophelia Jiadai Huang is Head of International in Shanghai Dramatic Arts Center (SDAC) and Programme Director of ACT Shanghai International Theatre Festival. Ophelia is an experienced cultural manager active in the field of performing arts, international cultural collaboration and cultural diplomacy. She started her professional career as an arts journalist/editor in one of the most influential arts magazines in China. From 2003 to 2006, she managed Artist Links, an Arts Council England/British Council pioneer project of artistic exchange between China and the UK. She then worked in British Council for 9 years planning and managing arts projects in China, before she joined Shanghai Dramatic Arts Centre, the only national theatre company based in Shanghai with seven performance spaces.

Ophelia also maintains her own creative practice as a dramaturg and performance artist. She has presented her work in festivals such as Forest Fringe (UK), Dadao Live Art Festival (China), and in theatres and art museums home and abroad. She graduated from University of Warwick (UK) and University of Arts in Belgrade (Serbia) with MAs in theatre and performance studies. 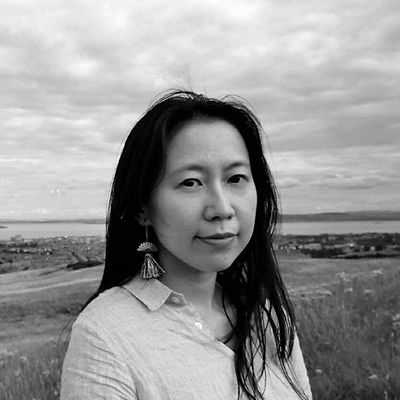