Around 45 young festival directors from all over the world are about to take part in the Atelier for Young Festival and Cultural Managers in Shanghai. For them, it is the opportunity to exchange with experienced presenters. One of them is Jinghui Meng: Artistic Director for the Beijing Fringe Festival, the WuZhen Theatre Festival and the Beijing Bee Hive Theatre.

Jinghui Meng is China’s highly influential and celebrated theatre director. Mr. Meng is currently the Artistic Director for the Beijing Fringe Festival and the WuZhen Theatre Festival and the Beijing Bee Hive Theatre. He has become the touchstone for contemporary play production with his incisive wit and critical style, and brought new vitality to theatre. His extraordinary creativity and eclectic artistic style have become veritable cultural phenomena.

In addition to the plays named above, his representative stage plays include the following: Mermaid in the Backwater, The Maids, The Conquest of Happiness, Nine and half love, Brief einer Unbekannten, To Live, Guns Lies and Roses, Naughty Kid’s Carnival, Hitler's Belly, Romeo and Juliet, Two Dogs, Metamorphosis of a Butterfly, Soft, Amber, The Murder of Hanging Garden, Love is Colder than Death, An Exotic Encounter, The Bedbug, Rhinoceros in Love, Cien Años de Soledad.

Director Jinghui Meng has been widely recognized in international theatre circles, and his dramatic works have been performed in a range of international arts festivals. His books include Jinghui Meng's Avant-garde Theatre and New Drama Archive. 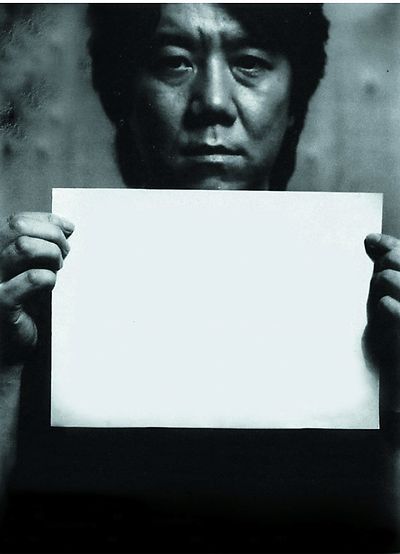