22 young festival directors from all over the world are about to take part in the Atelier for Young Festival Managers in Merano, Italy. For them, it is the opportunity to exchange with experienced presenters. One of them is Gundega Laivina, Director New Theatre Institute of Latvia, Curator in Latvia.

Gundega Laivina runs New Theatre Institute of Latvia, a project based organization working in the field of contemporary performing arts. Since 2009 she has been artistic and managing director of Homo Novus, International Festival of Contemporary Theatre. Gundega studied music, theory of culture and social anthropology. In 2011 and 2015 she was a curator of Latvian National exposition at the Prague Quadrennial of Performance Design and Space (exposition The Submission awarded with golden medal for the total performance design in 2015); from 2010 till 2014 she was a member of the artistic board of Riga – European Cultural Capital 2014, being specifically responsible for site-specific initiatives and projects involving communities. 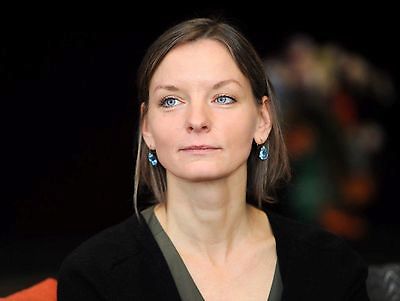